The Nebraska Literary Heritage Association, in partnership with the Nebraska State Historical Society and the Nebraska Library Commission, chose The Death of Raymond Yellow Thunder: And Other True Stories from the Nebraska-Pine Ridge Border Towns for its list of Nebraska books that “represent the best literature produced from Nebraska during the past 150 years” to mark the state’s sesquicentennial in 2017.

He also penned Wounded Knee 1973: Still Bleeding, an account of the controversial 2012 Dakota Conference at Augustana College, in Sioux Falls, S.D., where members of the American Indian Movement squared off against retired FBI agents.

He lives in Arlington, Virginia, and serves as Managing Editor of National Defense Magazine. 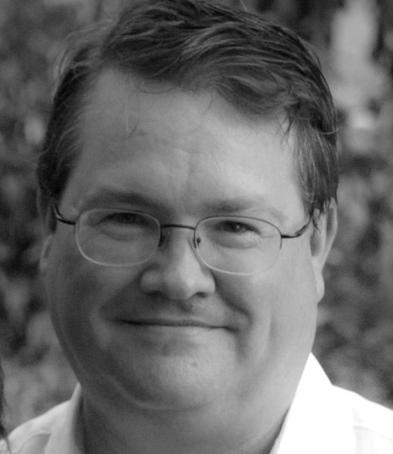